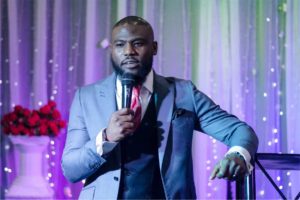 TSP DEVOTIONAL
WHAT ARE YOU BUILDING ON?
Dr. Phil Ransom-Bello